July 07, 2020
MY EXPERIMENTS WITH TRUTH is autobiographical book written by the great freedom fighter of India late M.K GANDHI.
The world communities known M.K GANDHI as the worshipper of humanity and non-violence . 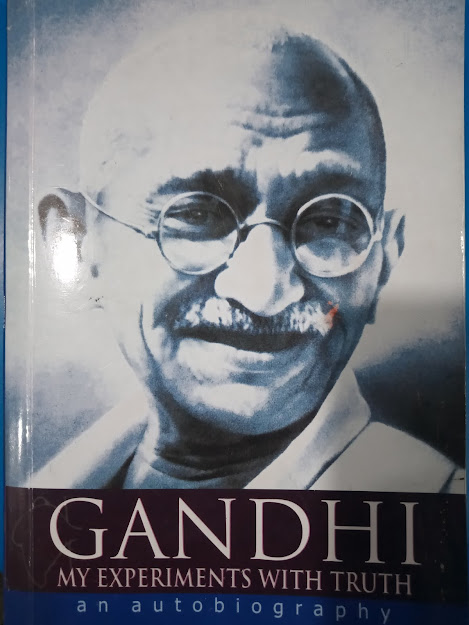 His fought against colonial powers and against racism with the weapon of non-violence introduced him as an extraordinary person to the world community.This greatman always worshipped truth and justice to all .His contributions towards the world communities always be remembered.
But in 21st century some Hindu fundamentalists are trying to defame the image of M.K Gandhi .The IT cells related to these Hindu fundamentalists produce wrong information on internet and social media platforms and they are trying their best to defame M.K .Gandhi.
If you read the book than you will have a vivid imagination of the Indian society in the era related to Gandhiji's life ,from his Childhood to his elder age .The book depicts about  the superstitions and about the  evil acts like child marriages in Indian socities of  that era which ruined the lives of children's,and the book also depicts the education system in India in Gandhiji's childhood. The Gandhi's autobiographical book also portrayed the strict rules and regulations imposing by the caste systems of India which were not based on facts ,caste systems also hampered the personal rights of a human beings ,this book also portrayed the racial act of Christian missionaries who declared others religions as inferior and pronounced Christianity superior ,the members of such missionaries never hesitated to humiliated any person belongs to other religions.
Gandhi wrote about friendship in his autobiography , according to him "TRUE FRIENDSHIP IS AN IDENTITY OF SOULS RARELY TO BE FOUND IN THIS WORLD .ONLY BETWEEN LIKE NATURES CAN FRIENDSHIP BE ALL TOGETHER WORTHY AND ENDURING . FRIENDS REACT ON ONE ANOTHER .HENCE IN FRIENDSHIP THERE IS VERY LITTLE SCOPE FOR REFORM.I AM OF OPINION THAT ALL EXCLUSIVE INTIMACIES ARE TO BE AVOIDED ; FOR MAN TAKES IN VICE FAR MORE READILY THAN VIRTUE.AND HE WHO WOULD THE FRIENDS WITH GOD MUST REMAIN ALONE ,OR MAKE THE WHOLE WORLD HIS FRIEND.I MAY BE WRONG ,BUT MY EFFORT TO CULTIVATE AN INTIMATE FRIENDSHIP PROVED FAILURE."
The Book also sent a message to the societies that everyone should keep promise that they have given to someone. Gandhi's vows given to his mother to be vegetarian forever and keep his promise although various friends of him was trying to made him a non vegetarian person.
Readers may get a vivid imagination about the London's aristocratic society in the year 1888 .The newly married couples should read this book , because if they read this book than they will know that how Gandhi was remain faithful to his life partner and his lifestyle to be remain faithful to the life partner  teach a lesson to every married couples to be faithful to each other.
If the fundamentalists would read this book than they will know how Gandhi read most of the religious books including Hinduism , Christianity and Islam.Gandhi went to France and he wrote about the beauty of Paris in his autobiography and he also wrote about the ancient churches of Paris and it's peacefulness. Gandhi's tolerance and respect to all the religions made him a very wise and great person of this world.
Gandhi's autographical book is very extraordinary book who lead the socities towards the salvation and helps us to learn about non-violence  and to learn about how to  lead our lives to a path of goodness which makes our lives happy and worthy.
Next Review 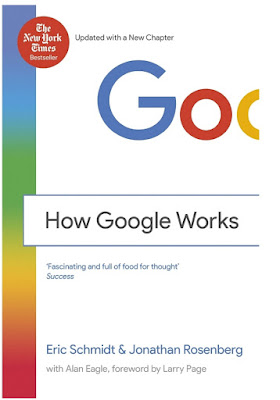