The Poorest And The Hungry

June 09, 2022
Dear Readers today I want to share a real story with all of you before reviewing a book ,Few years back I was on the way to market and I  found a lady at footpath and she was seventy five or eighty years old .She was trying to sell some ball pens although she was very weak ,she couldn't even opened her eyes ,the footpath was situated infront of a Church and she was sitting at the footpath in front of the church and tried to sell some pens , there were no chair or tools with her to sit , some ball pens were in her hand and was sitting by clutching the pens and wanted to sell she couldn't even call customers to sell her ball pens because she was very weak , I was shocked when I found her at foothpath because I never found such kind of aged poor lady who wants to living respectfully without begging .I wanted to help her but I hadn't a good job to help her I went near by to buy some ball pens from her because she had not more customers to sell her ball pens she  couldn't opened her eyes although she heard my voice I said to her CAN I BUY SOME OF YOUR BALL PENS , She said something with her weak voice but I couldn't understood, I bought two pens from her and handed over the amount to her hand ,I was fearful that some bad people may steal her money which she earned by her hardship. No one took care of her  , I left the site with heavy heart.I realised on that perticular day that  there are some people in the world who never compromise with theirs dignity , I keep the ball pens carefully still now in my  bag and I feel that it's the lucky ball pen for me which was bought from that poor lady .I still remember her ,and decided to write about her in my blog before review a book which is based on on lives of poor people . 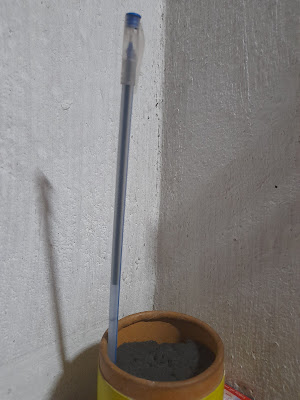 I was always thoughtful  about the root causes  of poverty , but I couldn't Know more about it because there were no more  knowledgeable books regarding poverty.

I wanted to know and I searched for a book which could help me to know about the causes which push a life to the poverty line.But there were no more worthy book .Poverty is a curse in society ,some factors are responsible and these factors are very important to discuss to find out the solution although it's very hard to find out solution.

Few days back I  got a book and when I started to read the book than I felt that there are some key factors which were unknown to me  and I think readers will like the book to read .The name of the book is THE POOREST AND HUNGRY. 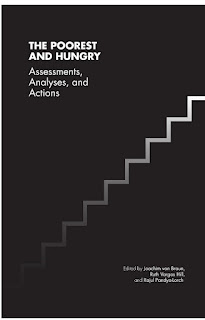 For the first time I read about an international organisation which conduct various research and various activities regarding  poverty , malnutrition, and also research on crops and also try to find out solutions
to eradicate hunger by  biotech crops and it's potential benefits in the book.The name of the organisation is IFPRI(INTERNATIONAL FOOD POLICY RESEARCH INSTITUTE).IFPRI also introduce GLOBAL HUNGER INDEX . The mission of research of IFPRI is to reduce hunger , poverty and malnutrition.Various countries donate fund to this organisation. Such type information is great relief to the mind of various people who are really anxious to find a solution to against poverty and hunger and malnutrition. This book also discussed about various causes of poverty including ultra poverty ,any more  issues are discussing by the book regarding poverty . I think most of the readers will love the book . Anyone may download the book on Google Play and it's free of cost. 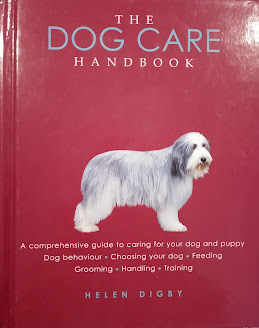 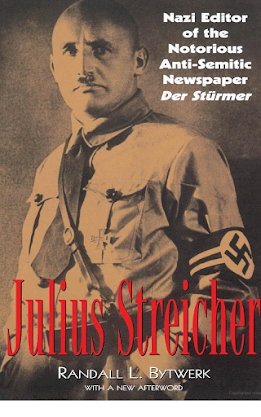